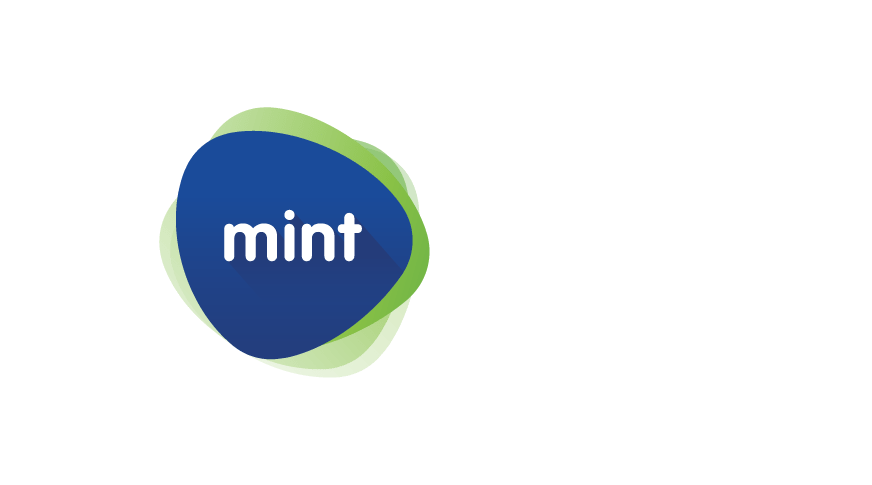 Technology giant Microsoft’s partner network officially launched the South African chapter of International Association of Microsoft Channel Partners (IAMCP) on October 26, 2016, which will enable the Microsoft community to combine initiatives and make unprecedented strides in the technology industry together.

is a professional global association dedicated to assisting Microsoft partners, who are members, to develop and grow their businesses together. The association is organised into chapters who drive activities aimed at helping people and companies in the “Microsoft ecosystem” broaden their base of business opportunities within their own communities and around the world through partnering with other IAMCP members.

The launch took place at Microsoft’s head office in Bryanston, Sandton, and enjoyed a good turnout from various Microsoft partners interested in ensuring the success of IAMCP South Africa, which will later be extended to include West, East, and Central Africa.

While this is an international initiative, South Africa has never succeeded in establishing a chapter and leveraging off the business and economic development opportunities offered, explains Mint Group CEO Carel du Toit.

One of the main focus points identified during the kick-off meeting was the current skills shortage in South Africa’s math and science fields, notes Mint HR Executive Lauren Clark, adding that Microsoft partners are all running amazing initiatives with regard to internships, student funding and mentorship to help mitigate this challenge.

“By working together we will be able to support each other’s initiatives, learn from best practice and make an even bigger impact on this crisis.”
She added that another exciting focus area forming part of IAMCP was the Women in Technology (WIT) platform, which enables collaboration and sharing with a global community of women and men that want to make a difference and bridge the diversity gap.

Du Toit noted during the launch that, while some organisations refrain from partnership initiatives fearing loss of clients or competitor access to trade secrets, the world of technology has changed considerably, rendering partnerships as one of the most powerful tools to ensure holistic solution offerings, cross skilling and competitiveness through joint initiatives.

He points out that Mint’s strong focus on partnerships over the last few years was the main driving force behind its unprecedented growth and expansion into international markets.

Mint, which is a Microsoft gold partner, also introduced partnership initiatives, such as the Women in IT drive in conjunction with Pinnacle, and the Microsoft Partner Golf Day which has grown from 30 participants in 2013 to 110 in 2016, and highlights the willingness of Microsoft partners to network and collaborate.

“IAMCP is about leveraging each other’s connections, references, networks, and capabilities to grow and strengthen your business – a near impossible feat when working in isolation,” du Toit concludes.

Mint Group is a Microsoft Gold IT consultancy and systems integrator providing innovation and disruption in the digital age. As a Cloud Solution Provider (CSP) with expertise across all 3 Microsoft Clouds – Azure, Dynamics 365 and Microsoft 365, we craft solutions to help improve customer experience, increase agility, improve operational efficiency, and accelerate the digital transformation journey with AI and cognitive services for businesses and government institutions globally.